Why I Decided to Become an Author 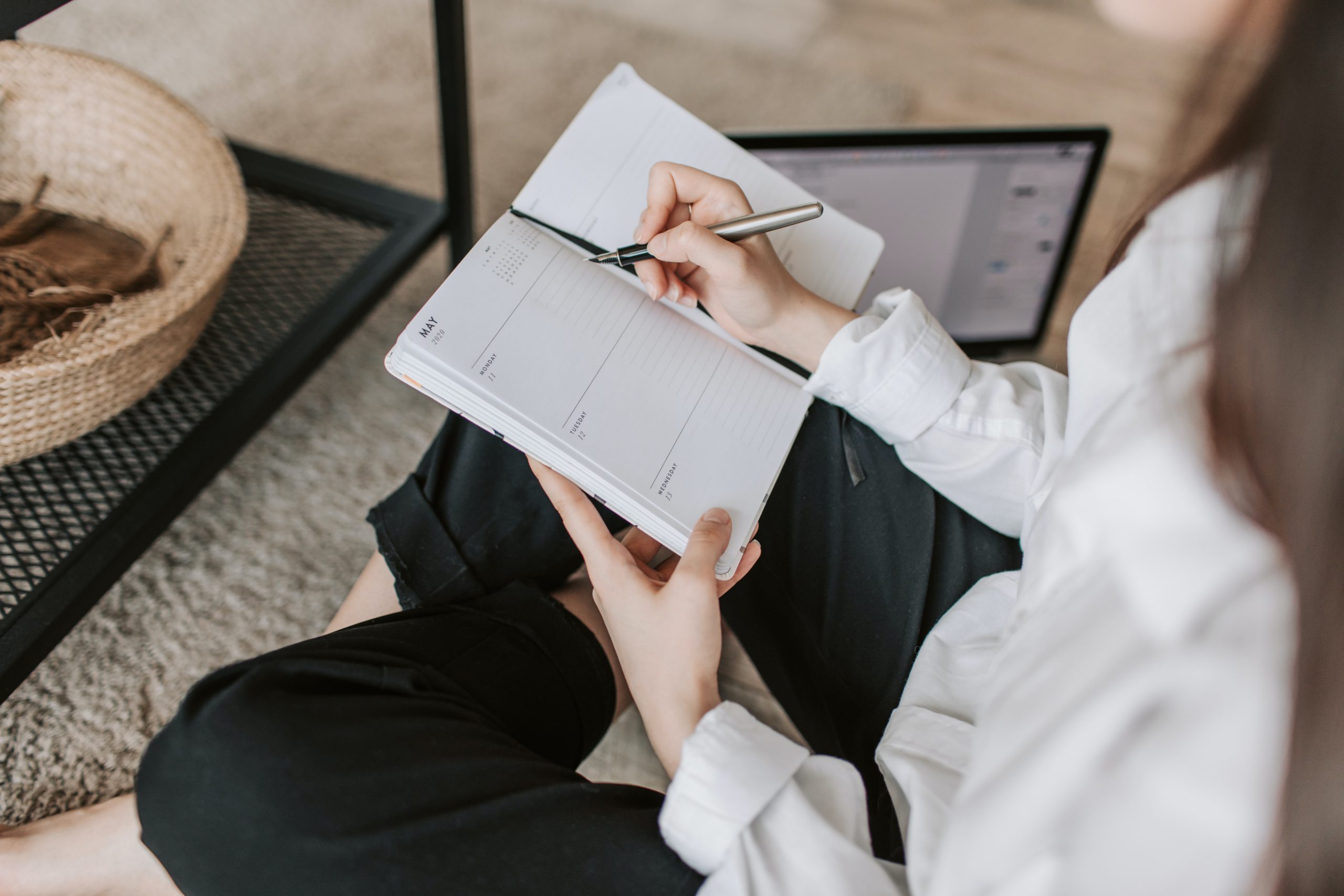 Unlike poorly written mysteries where the plot twists and turns with characters hiding information for no fathomable reason other than to stretch the plot to its inevitable conclusion – the denouement, I am not going to make you read the whole article before answering the question in the title. The lightbulb moment came to me in a flash of inspiration, borne of despair and crystallised by a simple compliment from a great man. Okay. No names shall be shared. No locations shall be shared. But here is how it happened. I was working in a fairly senior position in a private establishment – a software development and training organisation. The noise from the surrounding environment was horrendous. It was inevitable, I guess as the location was bang in the centre of a raucous city. Eye of the storm. No surprises there. One day, in a fit of rage, I sent a letter to my favourite columnist, an editor of sorts who covered mostly interesting takes on current affairs. He often mentioned letters he received, summarising their messages. I had written it out of pure spite. In fact, I would go as far as to say that I didn’t even expect my personal assistant to actually send the letter to the columnist – she was smart enough to recognise a temper tantrum for what it was.

And then, one fine day, as I was sipping my morning cuppa, paper in hand, the unimaginable happened. After skimming through the headlines, I went straight to his column. This great man, winner of many awards for his writing, respected by literally everyone, had not only mentioned my letter – he reprinted it word for word, with the precursor – “I have to admit that is a hoary subject, but I really enjoyed the style of the writer, I would like to share it with you – verbatim.”

None of my family understood my whoop of sheer delight until I explained it to them. An uncle, who was a pretty good writer himself, beamed a smile at me and congratulated me. My heart, bursting from its inadequate confines, was filled with a warm glow. I realised that I had been wasting my time trying to teach Digital Design to eager young upstarts and leading a team of programmers who were one step away from becoming hackers. I was born to write.

“Let’s go back to the beginning. In retrospect, I don’t think that lightbulb moment was an accident.”

Let’s go back to the beginning. In retrospect, I don’t think that lightbulb moment was an accident. As a child, I read voraciously. I skipped the children books phase almost in its entirety and launched straight into crime and romance fiction. I had a penchant for romance, though, letting myself get submerged into heart-rending plots, becoming one with the heroines, riling against the tall, dark and handsome male with a mocking smile and jeer in his voice. I loved him. I hated him. I loved him. The last few pages were of a particular thrill to me, when the hero and heroine confessed their love for one another, hearts beating as one. Those moments were indescribable.

I don’t think my parents noticed me reading these books, or even if they did, bothered to remark about its appropriateness. I was barely old enough to understand sex when I started reading. In many ways, I think it made me a trifle more idealistic and utopian in my outlook towards the opposite sex. When I met my soulmate, years later, our eyes met, and I knew that I was in love. Perhaps I will tell you that love story in another article – it’s full of twists and turns – the stuff movies are made of – er – romcoms, at any rate.

I have to admit that I didn’t stop at lurid paperbacks. I read the classics – the Emily & Charlotte Bronte, Robert Louis Stevenson, Alexandre Dumas, Sophocles, Jane Austen, Charles Dickens, Louisa May Alcott, Miguel Cervantes, Jules Verne, Daniel Defoe, and later Ayn Rand, Leo Tolstoy, Sir Arthur Conan Doyle to name a few – and by no means an exhaustive list. I even read Sophocles. Romance and crime authors are far too many to enumerate here. Literally thousands of books. I managed to read 180-200-page paperbacks in a matter of hours, more often than not, more than two or three in a day. Some books, I read over and over again. I must also admit that I had a particular fondness for happy endings. Please don’t fault me for that. By the way, I enjoyed horrors and science fiction just as anyone else – Stephen King was one of my favourites, as was Michael Crichton.

And then there was university, where literature, as a subject appealed to me more than any other. Hint. It was not my major. At school and at uni, I performed stage plays after formal training in elocution. It was a wide range of plays, from comedies written by Moliere to Greek tragedies – remember I told you about reading Sophocles? Of the tragedies, Oedipus Rex was my favourite. Of the comedies, Sganarelle.

So, it took me time to reach that lightbulb moment. Big Whoop. By that time, I was older, wiser and ready to launch into my new and exciting career as a writer. I spend all my idle time daydreaming of my heroines arguing and making love with their heroes – in equal measure, keeping secrets, solving mysteries, saving lives and finding the bad guys. After all, the influence of reading crime novels has narrowed my niche to writing romances steeped in mystery and intrigue. Thankfully, my experience reading tragedies has had no influence whatsoever.

After all, I did say that I like happy endings, didn’t I? I like to remain a mystery myself, so I have done some pretty heavy editing. I hope you enjoyed it reading this. I certainly enjoyed writing it. Talk soon! 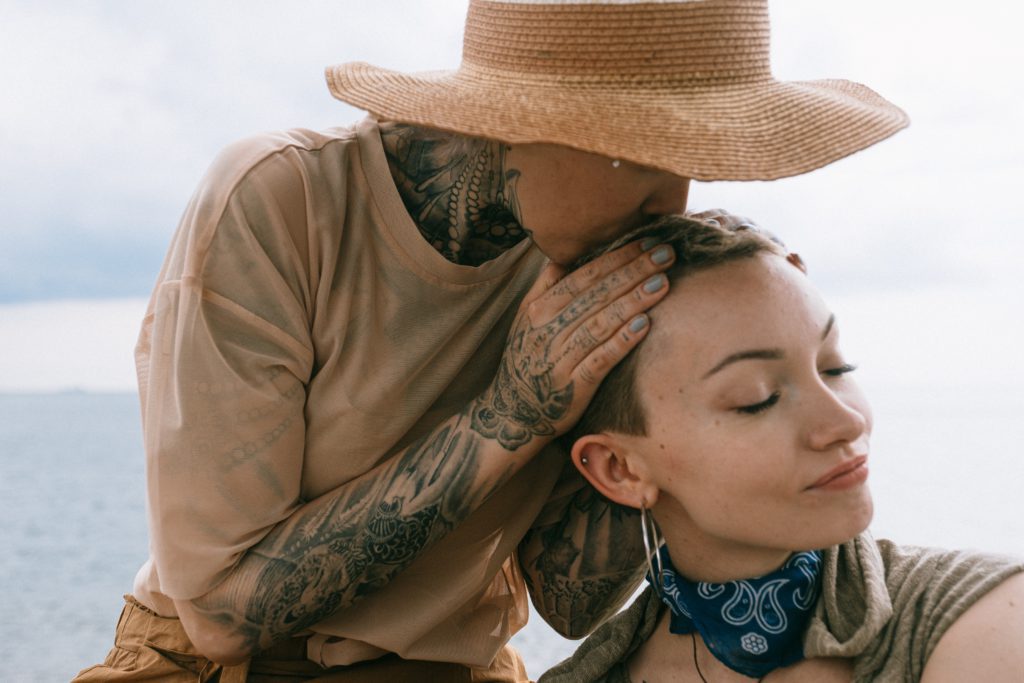 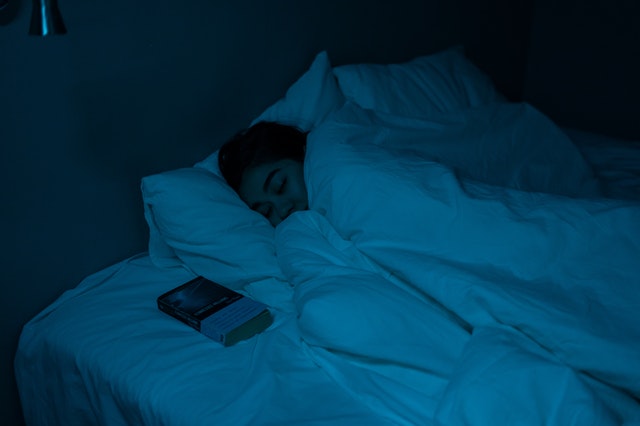 Contemporary romance at your fingertips 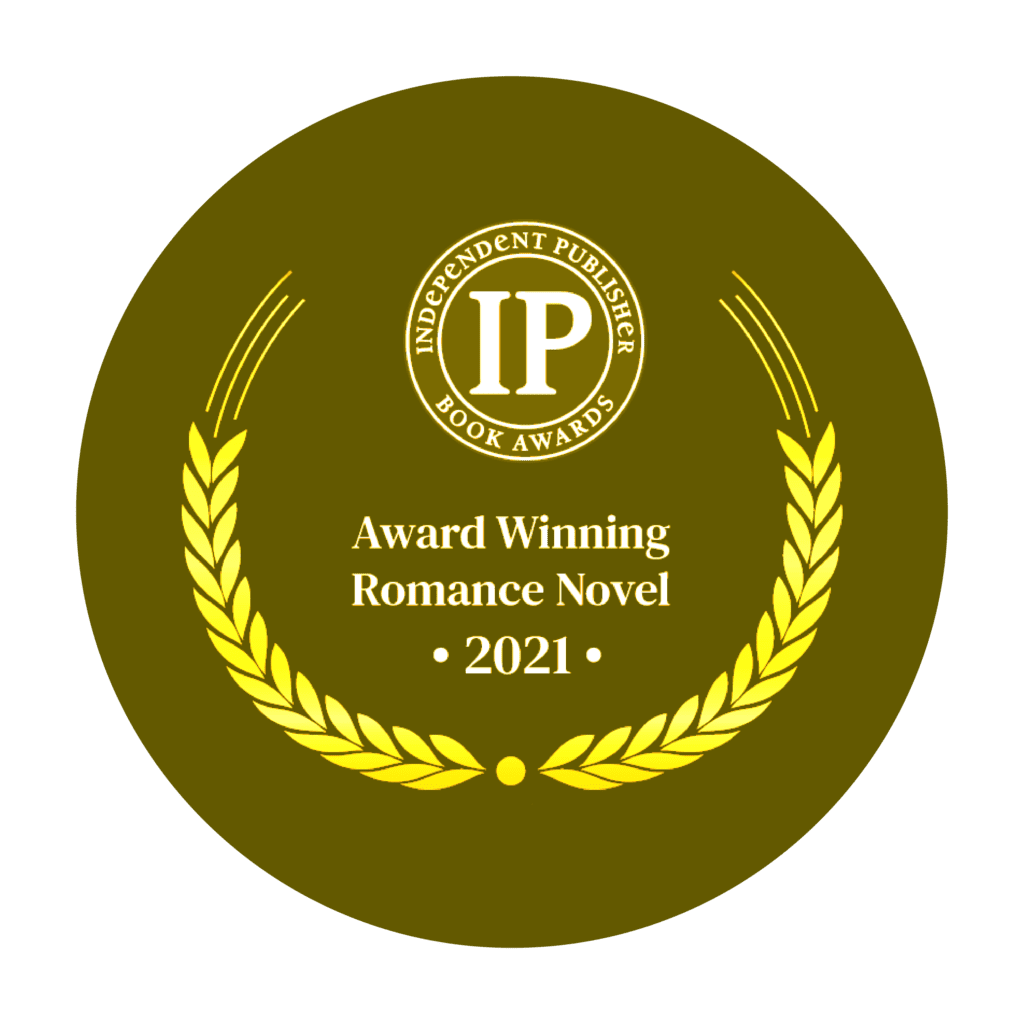