I’m not sure how many of you read my last blog – Catharsis, but for those of you who didn’t, it was a touch serious, referencing uglier memories from faux pas to more serious transgressions. While these inspired events in my books, I thought I might go the other way and speak about the lighter side of life. I appreciate readers who have complimented me on the humour in my books, which to be fair, is miniscule in proportion to the angst.

Why is that? Well, let me attempt to address both areas.
First, while humour is definitely an attractive feature that may appeal to either sex, it’s not a necessary feature for many, nor is it sufficient. Romcoms exploit humour in the situations in which two people falling in love find themselves. How many of us, fictional or real, fall in love simply because the other has a sense of humour? Not even Monica (from Friends), I daresay. On the other hand, necessary or not, angst, drama, temper, jealousy, arguments, and separations are quite common in the simplest of relationships, and most definitely in the complex circumstances that embroil my protagonists. And another thing, let’s face it, I love a bit of drama.
I also find humour a fascinating subject.
In school, I used to participate in skits and plays, once playing an angel witnessing God’s creation of Woman – it’s not funny by the way, but sweet and endearing. For another blog perhaps. I also did some Moliere – Sganarelle, to be precise and another whose name I can’t quite recall which had quite a bit of humour, amongst drama and angst. See? Inspiration begins early in life. Humour, I discovered, was much harder than drama. Not just performing it. Writing it too. While enacting comedies, timing was critical to the performance. While writing, developing the situation to bring the humour naturally is virtually impossible. I’ll let you in on a little secret.
Almost every instance of humour in my writing is unplanned – it happens quite naturally. While I’m in the flow of furiously tapping away at my keyboard penning a conversation between my two MCs, it just happens. In An Uneasy Alliance, when Katherine James describes her sexual encounter with Tate in whimsically disparaging terms, he’s outraged. The exchange is quite comic. I hadn’t planned on it being funny, but as the dialogues flowed, it just ended up that way. Likewise, in my upcoming book, The Billionaire is Conned, which is due for publication in November, Fifi and Lyle have a rollercoaster relationship, filled with raucously sexy, humorous situations. In The Billionaire Romances a Star, Olivia’s attempts at seducing Leo at the cottage in Cumbria was found hilarious by some readers. I assure you that none of those sequences were intended to be funny. They just turned out that way. It’s not universal though, in my writing. Billionaire Boss, Undercover affair didn’t have much humour in it. 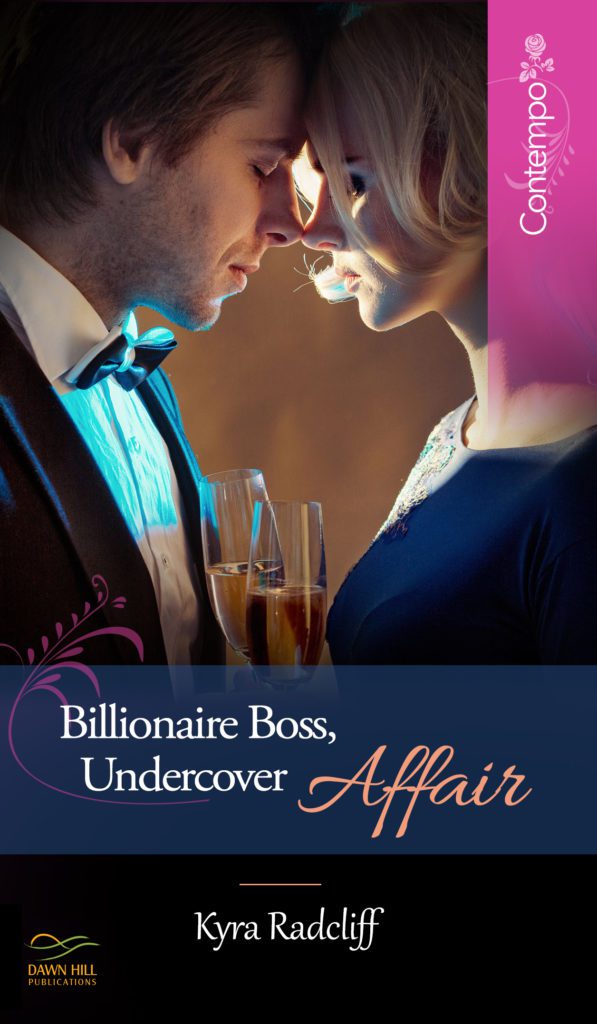 Those of you who’ve read these books, let me know what you think. Criticisms or claps – I don’t mind. Let ’em rip.
Don’t get me wrong. I don’t disfavour funny MCs. In fact, I’d like to think of my characters well-rounded enough to have a sense of humour, be it the billionaire or his LI. I don’t want all my MCs to be dark, brooding types. Lyle is, to be fair, but there’s a back story to explain why. Leo has a sense of humour, which he displays in his very first encounter with Olivia. Tate is a mixed bag, revealing late in the story that he does possess a sense of humour.
Finally, my books are not intended to be romcoms. Perhaps I’ll try my hand at one and twist DHP’s arm to create a new sub-genre. Hmm. That’s a thought. Let me know what you think of that!
I hope you’ve enjoyed my musings. Even writing this piece has made me feel better. Hope it does it for you too.
Stay safe.
Love,
Kyra Radcliff
Share on facebook
Share on twitter
Share on whatsapp
Share on email
0 0 votes
Article Rating
Subscribe
Login
0 Comments
Inline Feedbacks
View all comments
PrevPreviousSerendipitous Hearts
NextCatharsisNext 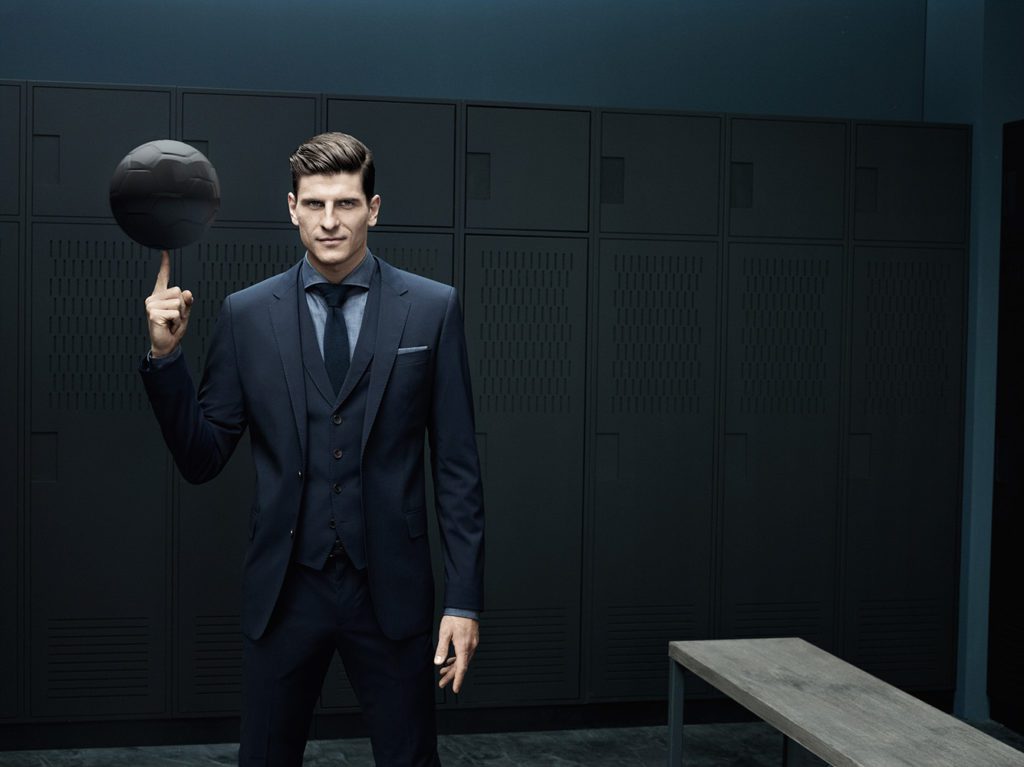 It’s been my endeavour to ensure variety in my protagonists, not that the task is easy. Billionaires tend to come in very few shapes and 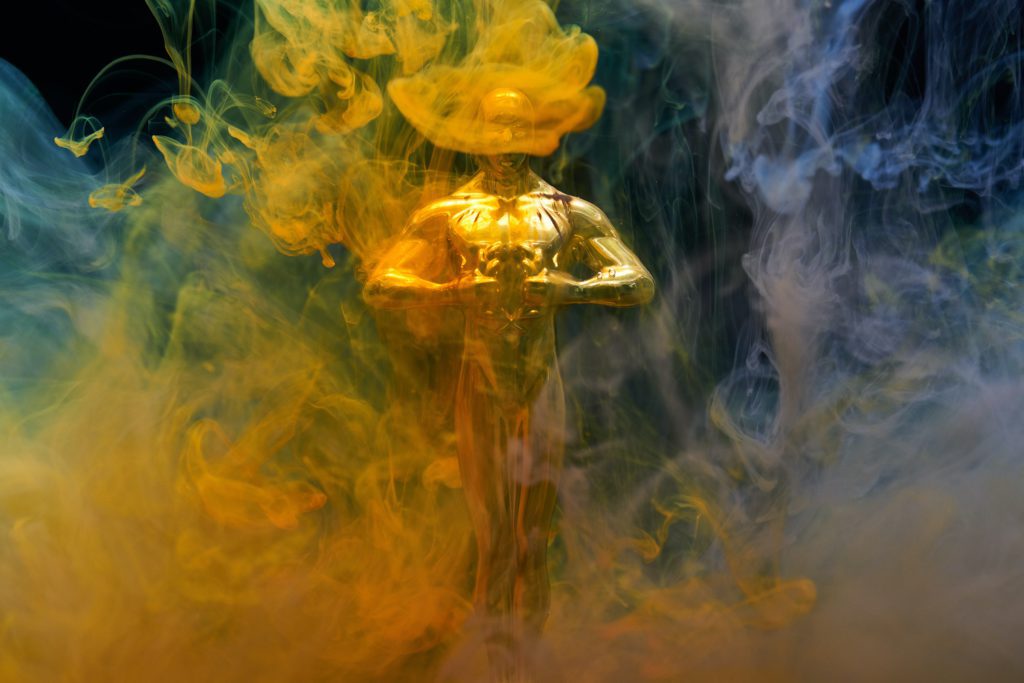 The First of Many

Kyra Radcliff is now an award winning author. It’s a big, big moment for everyone in the DHP family as well as Kyra. I had